Fernet Stock is a herbal bitters made in Plzeň-Božkov, Czech Republic. It is flavoured with approximately 14 herbs, imported from the Mediterranean and the Alps. It is also available in a sweeter form as Fernet Stock Citrus. The original Fernet is approximately 38% alcohol (Italian version 41%), whereas the Citrus is a lower 30%.In 1884, Lionello Stock founded during the crisis after the Panic of 1873 the Camis & Stock Company in Trieste, then part of the Austro-Hungarian Monarchy. The cognac which the company produced sold quite well, but following the end of the First World War, trade between the countries that had been united under the empire became more difficult. Stock bought a distillery in Božkov, where spirits shipped from Trieste could be bottled. Only in 1927 did Fernet Stock begin production, only to be hit by the Great Depression in 1929 and then seized by the Nazis as Jewish property in 1939, and ending up as national property by the end of the Second World War. Although Lionello Stock regained possession briefly in 1947, it was nationalized in 1948. Fernet Stock's popularity only increased through the 1960s and 70s, and following the Velvet Revolution, its sales increased dramatically. Fernet Stock Citrus was launched in 1997.Fernet Stock is a classic herbal liqueur with a recipe that’s fiercely guarded. It includes fourteen rigorously picked herbs, which perfectly accent its slightly bitter flavour. Fernet Stock is possible to drink straight, or you can try proved combination with tonic and ice. This alcoholic beverage contains 38% of alcohol. 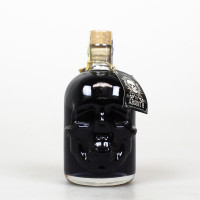 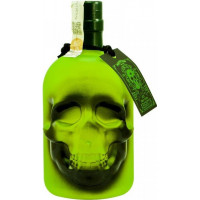 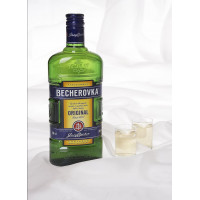 An excellent, 100% natural, traditional alcoholic beverage of the best quality. For those who drink&.. 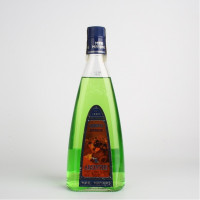 Mari Mayans Absinthe has been awarded a silver medal at the prestigious International Wines & Sp..